A Night in the Life of a Sleeper

The rabbit zipped through the underbrush, abruptly changing its direction. It had probably lost its fox pursuer by now, but it couldn’t even spare a moment’s glance. Its instincts were in overdrive – this was about survival. Finally, as the sun dipped under the horizon, it circled around a tree and slipped into a crevice. It wasn’t safe – it was

END_OF_DOCUMENT_TOKEN_TO_BE_REPLACED 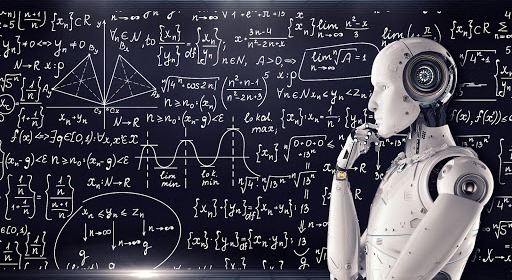 For all their diversity, computers really all work in the same way. From the Analytical Engine, the first design for a computer ever made, to the phone in your pocket, computers have always solved problems by following simple rules. If the user is pressing the button, go to the next page; if the bank account balance dips below zero,

END_OF_DOCUMENT_TOKEN_TO_BE_REPLACED

Before the dawn of civilization, two giants spun. Floating out in the void of space, two black holes circled each other. With every rotation, they came ever so slightly closer. And finally, in an instant, they collided. In an event of unimaginable power, two black holes became one with a universe-shaking blast. And over a billion years later, humanity heard